RNH Service August 23, 2015
The West parking lot at Piccadilly Mall was the meeting point for a small army of SARC members at 1000 hours on Sunday, August 23rd. Nine of us – Robin/HMN, Phil/BPU, Mike/LOG, Ron/RLE, Simon/SLG, Dave/HDY, Darrell/IU, Patrick/FAT, Bill/WTT – two Ford 350 crew cabs and a small Jeep assembled in preparation to mounting an expeditionary force to the RNH site on Granite Peak to re-install the radio equipment that had been damaged in the break in last fall and repair the recent round of vandalism. The drive to the site took about an hour, over some rough gravel sections of road going up the face of the Fly Hills. Once we were at the site we set up two Honda generators to provide power for lights and electric hand tools. A plywood panel had to be removed from the porch wall so that we could move the radio equipment in as the stairs were unsafe. Robin took charge of getting the radio equipment back in place while Phil and Patrick got on with putting up the new UHF antenna and running of the co-axial cable. While the technical aspects were being taken care of the remaining crew got on with putting up a steel plate over the new hole in the wall and tearing out the wreckage of the old stairs. Using scrap lumber, that Ron was only too anxious to get rid of, we rebuilt the outside stairs and repaired the interior stairs. Repairs to the framing around the door and the door frame itself were also necessary in order for the door to be closed. As an added touch we crafted a new locking mechanism to keep the door closed. (See attached pictures) It is important to note that none of this carpentry work would be featured in a Homes and Garden magazine, nor would it meet the building code.
Normally aligning the UHF antenna with the AHR site would be a simple visual effort but due to the heavy smoke haze I understand that Phil had to do some guessing and used marks from the previous antenna on the mast to make the alignment. Other technical work involved re-installing the Daniels radios, duplexer, a new SRMT 2430 charge controller, a new UHF antenna and new co-axial cable from the antennas to the radio equipment. The equipment was then calibrated, battery voltages checked and batteries topped up with water. RNH is once again operational and went through an inaugural test for the Sunday night net. Unfortunately there is some variable background “noise” that seems to be linked to the UHF antenna. This is causing some head scratching and discussion as to the reason for the noise which, hopefully, will lead to a quick solution.

Thanks go to VanOmen Construction for the loan of a crew cab pickup as well as Bill/WTT and Mike/LOG for the use of their vehicles to transport people and materials to the RNH site.
Submitted by: Dave Hadley, VA7HDY 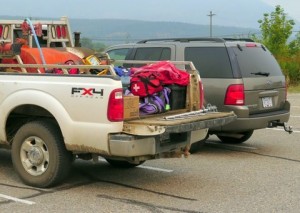 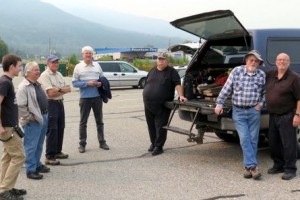 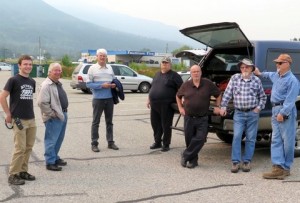 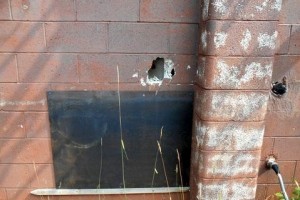 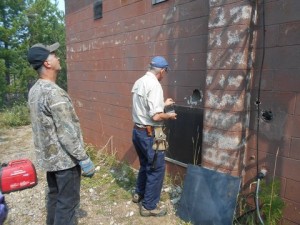 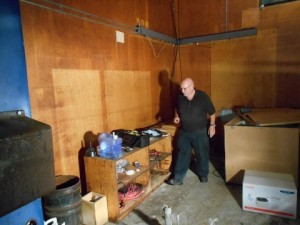 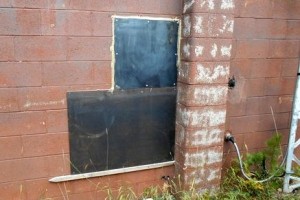 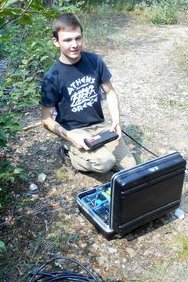 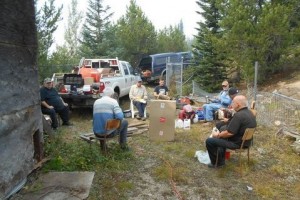 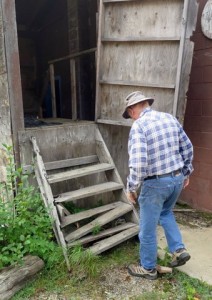 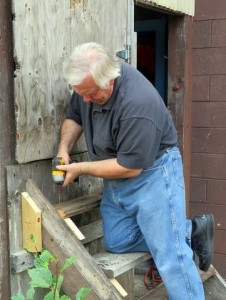 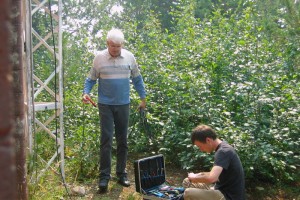 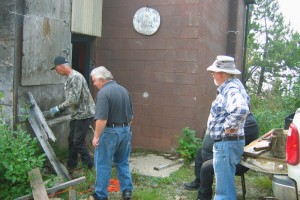 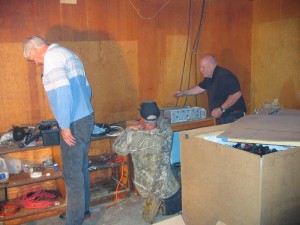 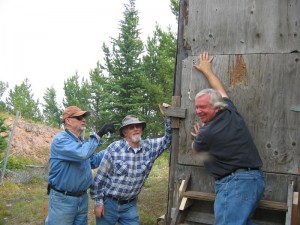 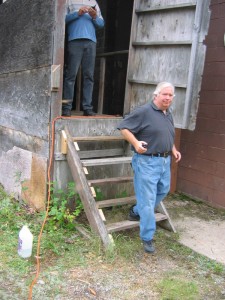 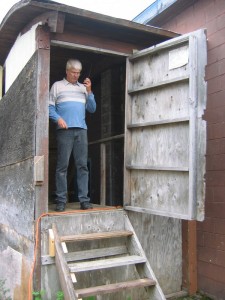 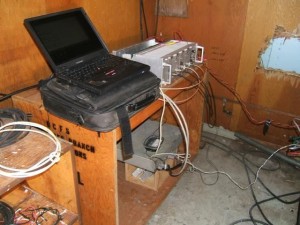 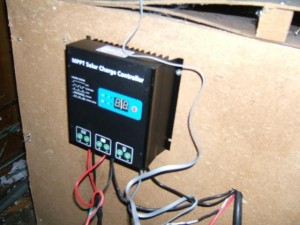 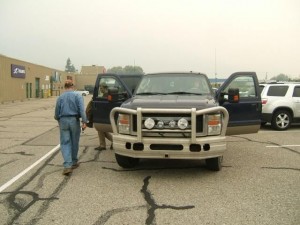 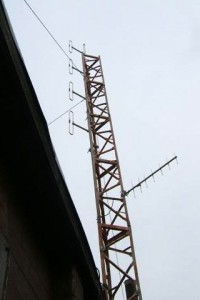