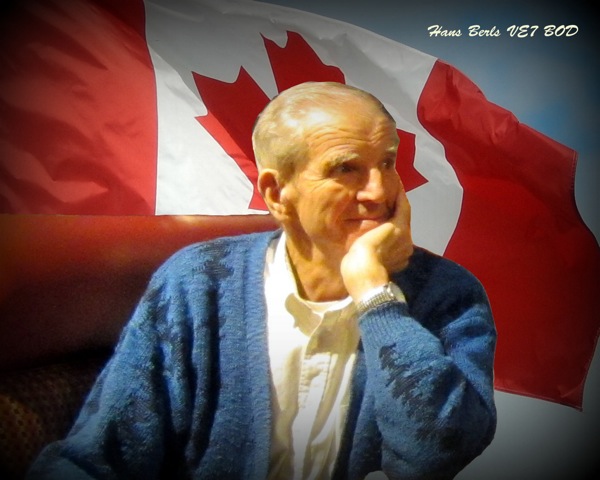 Hans Berls was born in Bremen, Germany and immigrated to Canada after the Second World War. He landed in Montreal, worked on farms, and moved to Kitchener, Ontario where he met Marianne Kuerzel whom he married on December 5, 1953. Hans and Marianne lived in Calgary for a number of years and then in the sixties moved to Texas and Mississippi with his young family where Hans did contract work. Finally they moved to Salmon Arm in 1969, taking up residence on ten acres in Sunnybrae. Hans was a masonry contractor for many years known for quality brick and concrete work. He built a great number of the early concrete-block buildings in Salmon Arm.