For the second time, the Shuswap Amateur Radio Club has worked Field Day at the Salmon Arm Airport in conjunction with the annual Shuswap Emergency Program Exposition and the Airport Appreciation Day which is held every second year.

The club’s first experience with Field Day at the airport was in 2012 during monsoon weather.

On the Sunday evening of June 22, 2012, Two-Mile Creek in Sicamous blew out, in what was the first major incident in the extensive flooding of Shuswap and Mara Lakes which resulted in over 300 evacuees registered at the Shuswap Emergency Support Services Reception Centre held in the Sicamous Seniors Centre.

As the photos attest, the weather in 2016 was much more conducive to large crowds enjoying a variety of exhibits and air-borne demonstrations. The SARC trailer had never before been exposed to so many members of the public at one venue. 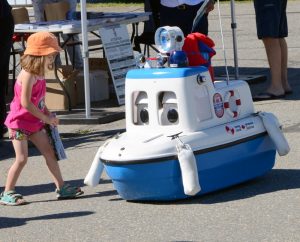 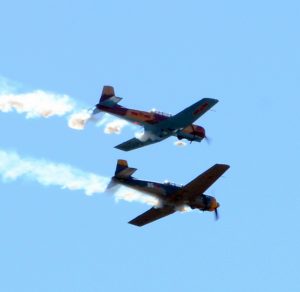 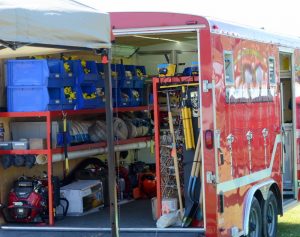 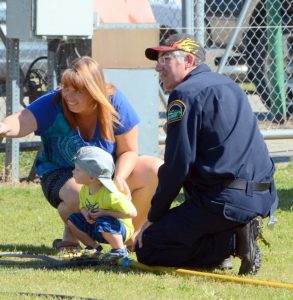 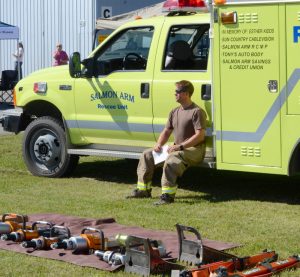 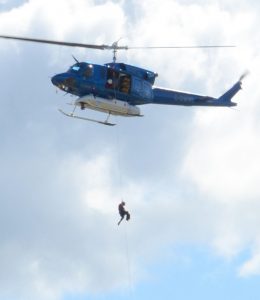 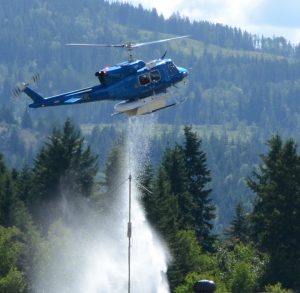 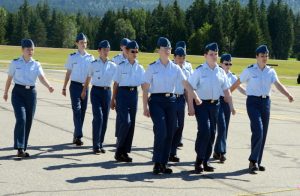 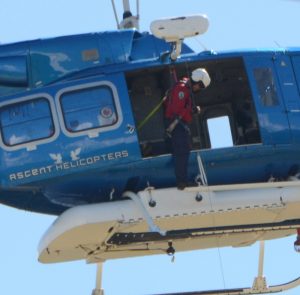 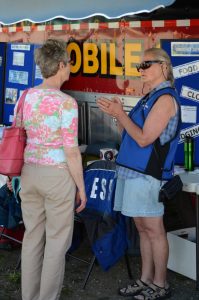 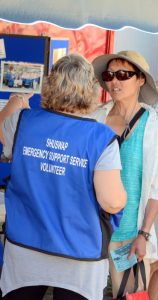 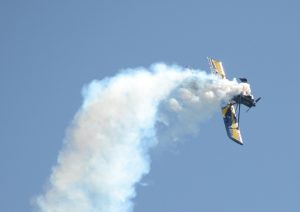 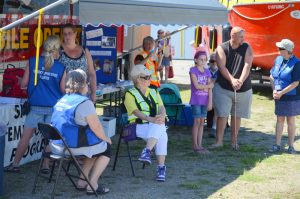 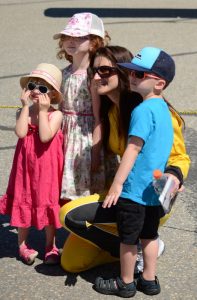 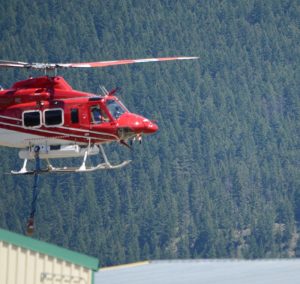 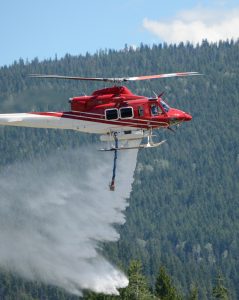 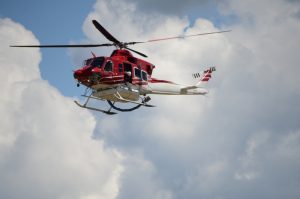 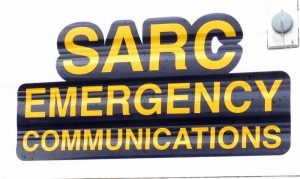 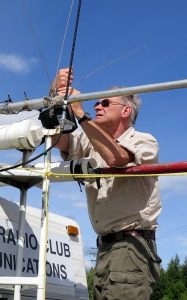 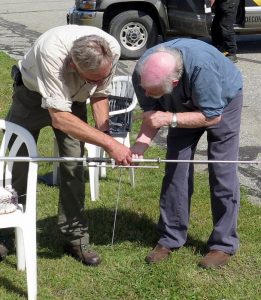 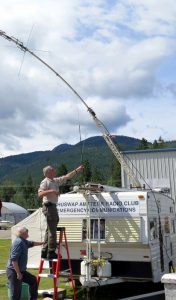 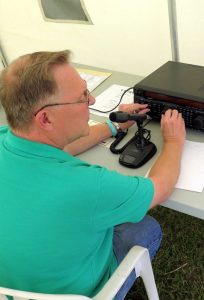 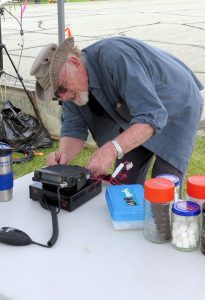 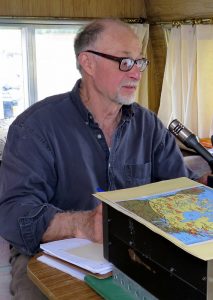 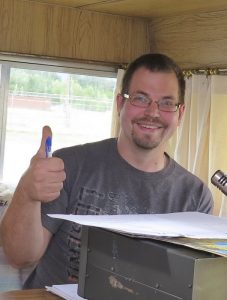 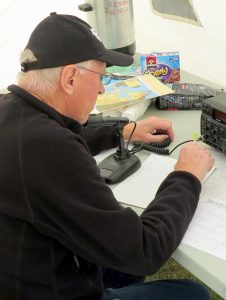 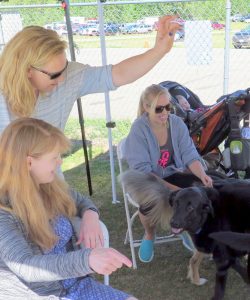 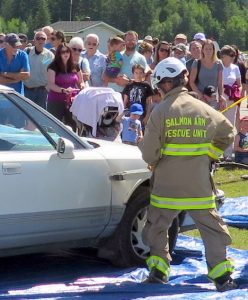