A Red Class 3a 5mW laser was pulse width modulated at 18kHz and aimed from a 3″ PVC pipe cello taped to a camera mount.

The first test took place from a second story window to a stop sign about 40 meters away using some music as an audio source.
Aiming at the sign by hand was very finicky, care was taken to avoid the drivers below! We found the use of a camera mount significantly helped aiming. It was received at the same location with the reflection from the stop sign. 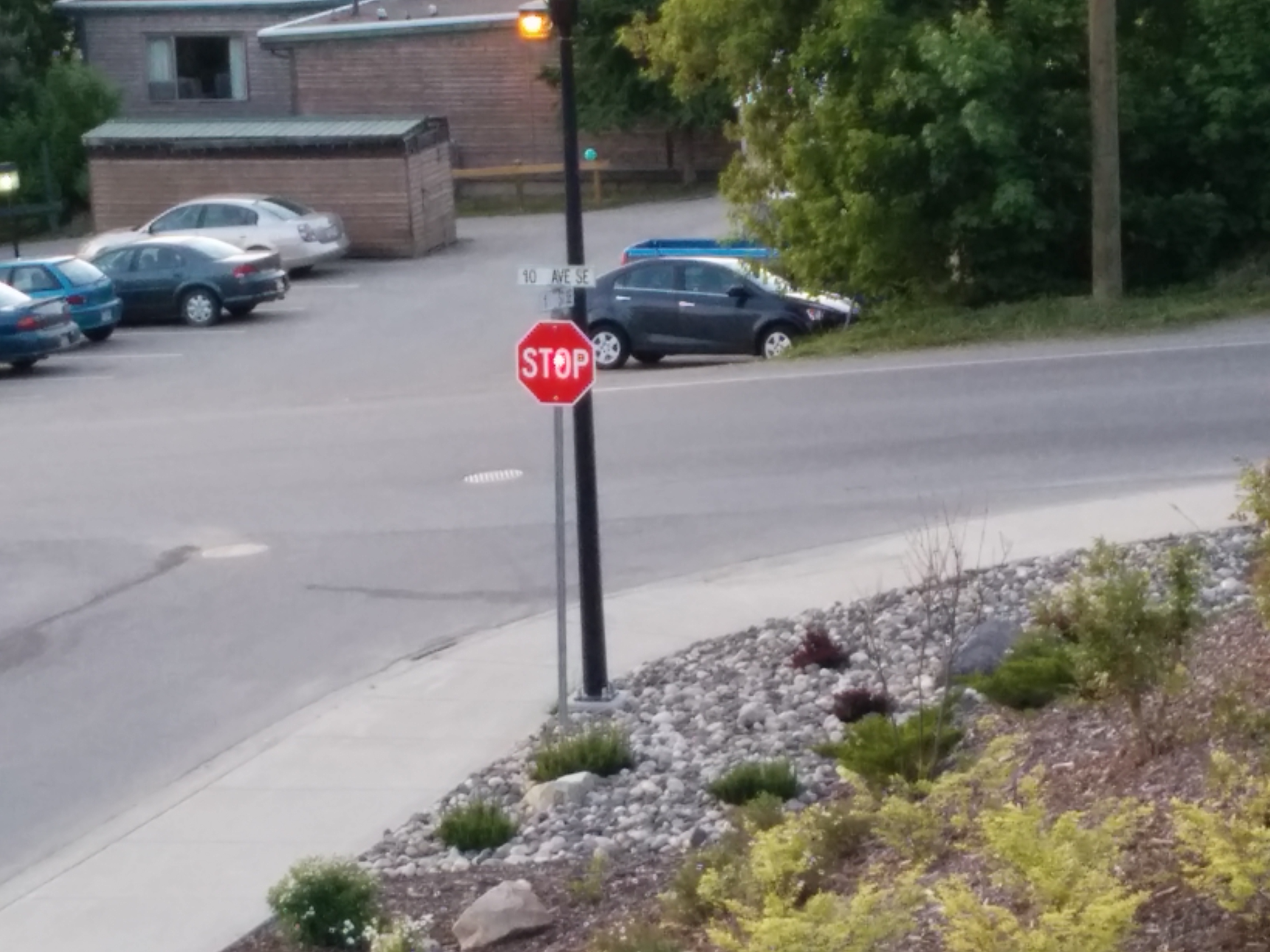 Aiming at a stop sign 140 meters away we could receive it by having one person at the stop sign placing the receiver in the red dot and aiming it towards the TX laser.

Returning back to base we found with very careful bracing of the RX against the window frame we could listen to the reflected signal from the stop sign 140 meters away.

We then transmitted 205 meters to another stop sign. We could not hear any reflected signal possibly due to the rise in the noise floor from the YLs or due to the reduced light reflected because of the smaller size of the target. 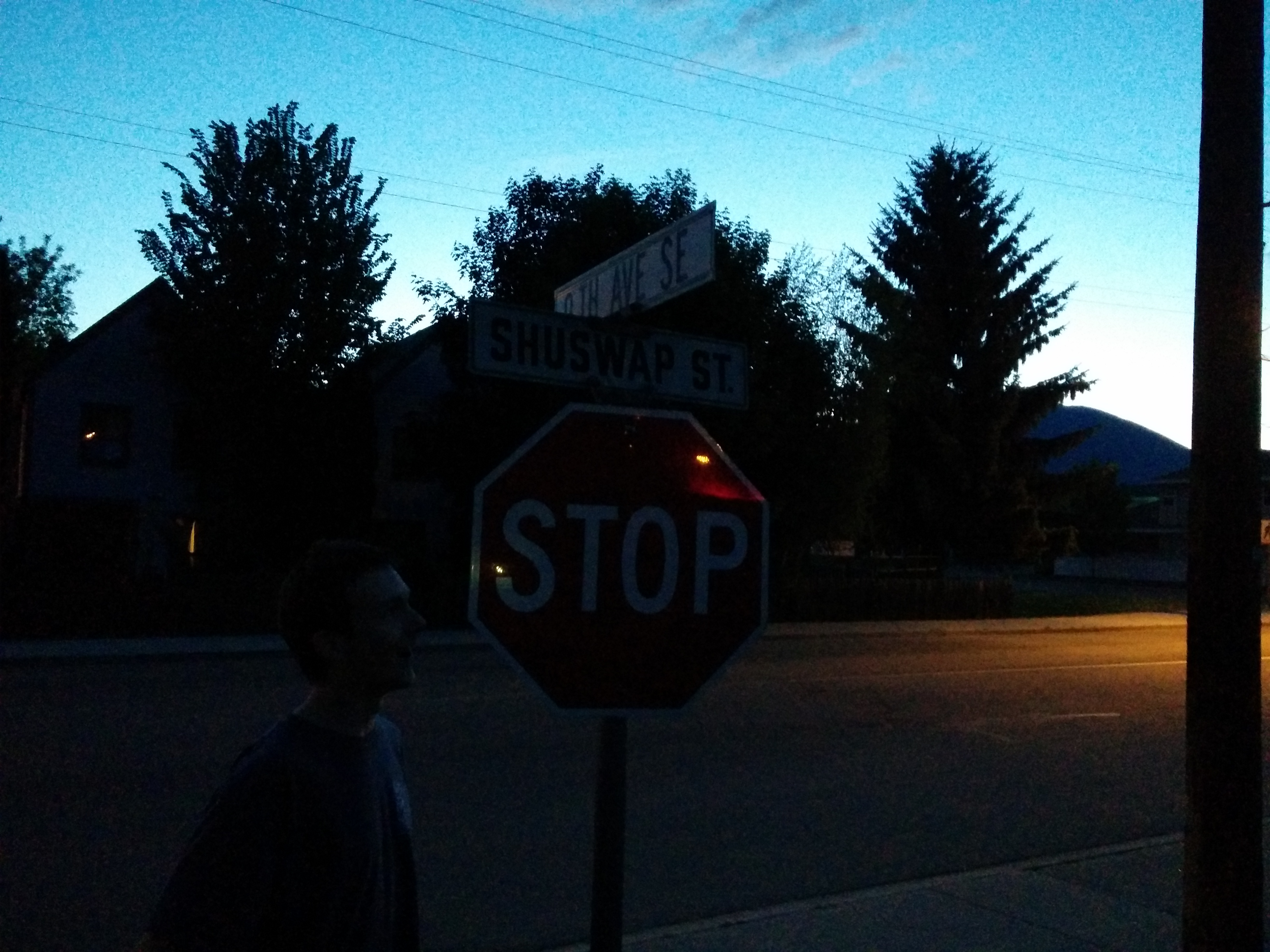 There was visible distortion of the light like gently rolling waves on the stop sign. The ghostbusters theme song came booming out of the headphones while listening at the sign.

The beam will get much larger over distance. This may be a good thing to avoid modulation by atmospheric turbulence and could be advantage at longer distances by using a larger receive aperture(Perhaps the turbulence would be averaged out?). A biconvex lens was used on receiver and the phototransistor was mounted off center resulting in loss. I suspect that the coma of the lens caused the RX too be too weak 200meters reflected.